Creating a series of novelettes started out as a project for the How to Write a Series by Holly Lisle. In her new modules I learned a how to create a story arc that would run through my series. I tried to start a bible. Creating story lines that would run through the entire series, I created story arcs and villains for each book. When I wrote the series, I referred back to the series bible and lists I had made. Each person had been discovered and written into the series long before their books were ever written.

How to write a series

Some of the people were based in part by people I had met, but most of the people were fictional characters placed into a real life church atmosphere. I attended a large church where thousands of people worshiped, made friends, joined groups, and lived their lives. This church gave me the idea for several stories but the main stories in each book generally centered away from church in their lives.

Editing these novels means to go back to the series bible and the original story arcs to see if I’ve managed to use the original story lines in each book. The story I wanted to tell was how complete strangers meet, learn to trust God and each other, and then grow together as friends. They “do life” together.

My own experiences with small groups, life groups, and bible studies have been varied. I have made friends. I have shared struggles, growth, changes big and small. The hardest things are moving away from the network of friends and worship style to try to find a home and friends again. It takes reaching out and starting over, much like these women in the books I’ve written.

I encourage you to reach out to others in your church to foster new friendships. If you are new, join a group, volunteer, take the time to talk to people.  If you have been there for a while, take the time to greet and get to know new people. As Ronny emphasized, “Don’t let anyone be here alone, make sure they are greeted and welcomed.”

(195)
$21.99 (as of December 8, 2022 09:03 GMT +00:00 - More infoProduct prices and availability are accurate as of the date/time indicated and are subject to change. Any price and availability information displayed on [relevant Amazon Site(s), as applicable] at the time of purchase will apply to the purchase of this product.)

(988)
65% Off $16.99 $5.89 (as of December 8, 2022 09:03 GMT +00:00 - More infoProduct prices and availability are accurate as of the date/time indicated and are subject to change. Any price and availability information displayed on [relevant Amazon Site(s), as applicable] at the time of purchase will apply to the purchase of this product.) 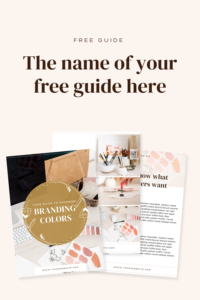 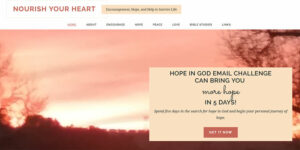