Spiders come out in the spring here. In lovely sunny Southern California in the spring we have spiders come out of their hiding places to explore new places. So I spend every night around 10pm looking at the walls and ceilings in every room and the hallway checking for the spiders. I usually see one a night. I’m not sure why it is one a night? But, every year, it is one.

Last spring it was very cool right up until June and the spiders waited to come out until then. And when they came out it was very obvious that they had spent the previous few months growing. Almost all of the spiders were at least a half-inch in diameter. And those were the small ones. We ended up using the vacuum a lot to suck up spiders. I couldn’t go closer than 4 feet to any of those.

I never told you about the Steven Spielberg nightmare I had? One year the spiders were particularly bad. There were three to four spiders per night every night and sometimes, not at night but in the morning, afternoon and evening. There were always spiders. And sometimes I would fall into bed and try to relax only to discover a spider above my head on the ceiling or on the wall next to my head. Then one night, I guess I’d had a particularly bad case of arachnophobia.

Then I woke up. I didn’t sleep very well for a few nights after that. And I always check my ceiling and wall before I go to sleep.

If I'm Found (If I Run Series)

(445)
$14.99 (as of December 8, 2022 09:33 GMT +00:00 - More infoProduct prices and availability are accurate as of the date/time indicated and are subject to change. Any price and availability information displayed on [relevant Amazon Site(s), as applicable] at the time of purchase will apply to the purchase of this product.) 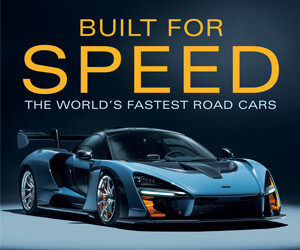